In Shining Armor by Blair Babylon

Posted by Kristine on May 8, 2018 in Book Blitz, Excerpt, Giveaway 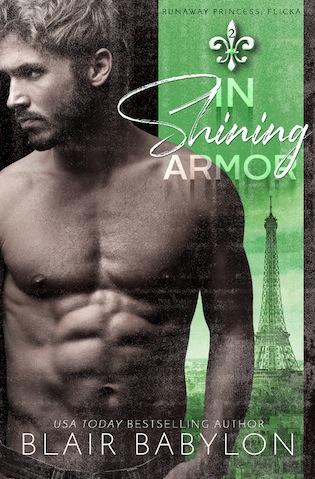 Flicka won’t allow herself to be terrified.

She’s on the run from her cheating, soon-to-be ex-husband Prince Pierre and his Secret Service, and she doesn’t have a passport, credit cards, or money. She needs to get to Paris to talk to her lawyers about divorcing that bastard.

The only thing standing between her and the cheating prince is Dieter Schwarz, her bodyguard, her protector, and her ex-lover. He’s six feet, four inches of sarcasm, black humor, and rock-hard muscle. A former Swiss mercenary, now he owns and operates Rogue Security—a band of former special operations soldiers, SEALs, hackers, and spies—which will take any dirty covert operation for the right price.

But her ex’s Secret Service is tracking her, and even Dieter and the Rogues might not be able to keep her safe from her ex.

And once again, she’s falling in love with Dieter, which might be the most dangerous thing of all. 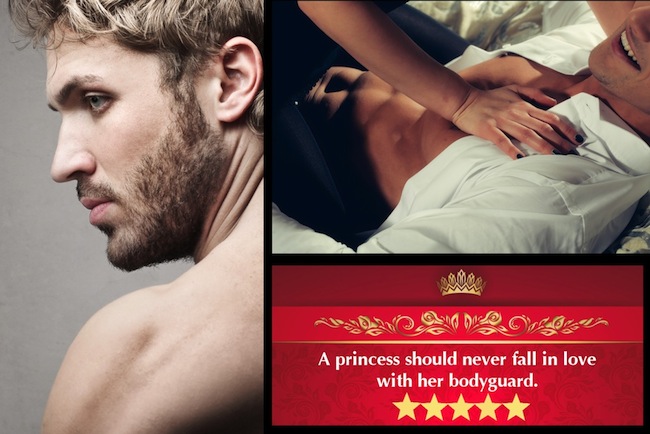 Specialist Dieter Leo Schwarz, as he calls himself, is sitting in a hardback chair, facing you. The black pants with large pockets he wears bring to mind the blank uniform of a mercenary, or at least a military unit that will deny it’s associated with any nation. His powerful arms are bare below the short sleeves of his black tee shirt, and he’s leaning to brace his forearms on his thighs and clasp his hands between his knees. It’s a supplicant’s position, but you get the feeling that what he wants, you can’t give him.

He begins, “Have you ever heard the story of the Frog Prince?”

His next breath is a deep one, in through his nose, and anger sparks in his gray eyes. The sinews in his neck stand out like he might leap to his feet and close the gap between you, and you wonder if you will survive this interview.

His weapons—guns and knives and a bladed thing you don’t recognize—are piled on a table by his side but within his reach.

He says, “First, there was an evil sorcerer. There’s always a powerful bad guy in these stories. And there was a prince. Maybe he was a handsome prince back then, before the world scarred and coarsened him.”

Dieter rubs the thick skin over his knuckles and one cord of scar tissue that runs up his arm to his black tee shirt. You wonder whether he’s killed people with those strong, scarred hands. 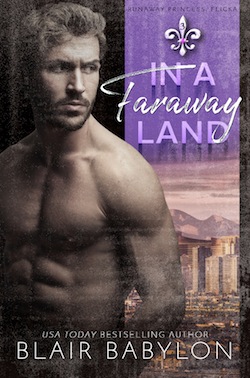 ← Her Hollywood Boyfriend By K.R. Grace
The Revolution of Jack Frost by K.M. Robinson →