The Game Begins by Victoria Danann

Posted by Kristine on December 27, 2016 in Cover Reveal 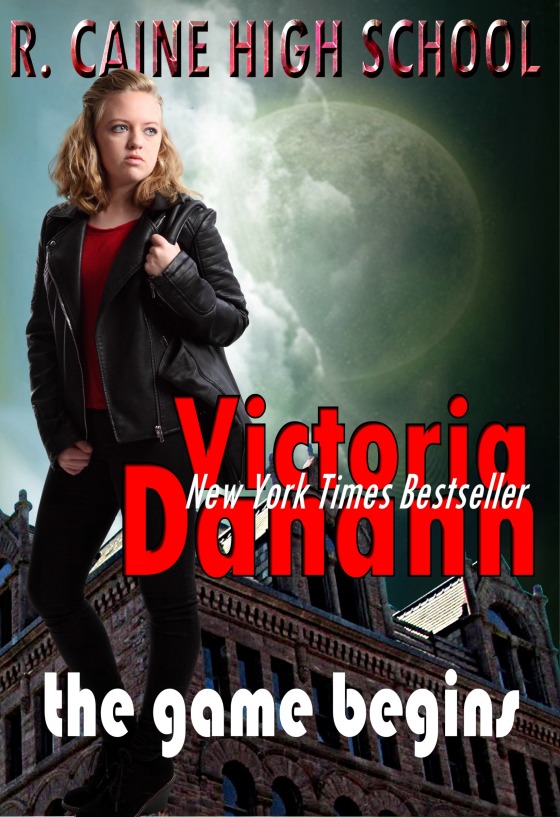 When it came to the attention of the old ones that their creations, the Earth gods, had been playing games at the expense of humankind for millennia, they put a stop to it. But the rebellious gods were far too addicted to their games to give them up. After several summit meetings, they voted to use their own children as players and locate the playing field in the most treacherous environment in the known universe. High school.

To make it even more interesting, they would strip their children of their memories and withhold the rules of the game. The players believed they were ordinary kids until they were transferred to R. Caine High School. When odd things begin to happen, the players gradually realize they have special gifts or attributes. But that doesn’t mean they can’t die.

Victoria’s paranormal romances come with uniquely fresh perspectives on “imaginary” creatures, characters, and themes. She adds a dash of scifi, a flourish of fantasy, enough humor to make you laugh out loud, and enough steam to make you squirm in your chair. Her heroines are independent femmes with flaws and minds of their own whether they are aliens, witches, demonologists, psychics, past life therapists, or financial analysts from Dallas. Her heroes are hot and hunky, but they also have brains, character, and good manners – usually – whether they be elves, demons, berserkers, werewolves, or vampires.

The first book of the Knights of Black Swan Paranormal Romance Series, My Familiar Stranger, was nominated for Best Paranormal Romance of 2012 by both Reviewers’ Choice and Readers’ Choice Awards. All of her books have opened on the Amazon Best Sellers list and earned Night Owl Reviews TOP PICK awards. Many have appeared on Listopia BOOK OF THE MONTH as #1 across all genres.

← Review: Amanda Lester and the Pink Sugar Conspiracy by Paula Berinstein
The Art of Sage by Melanie Munton →