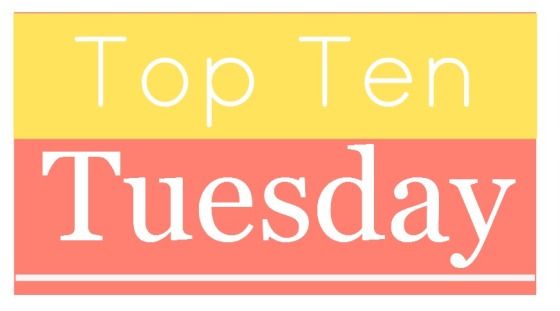 Today’s theme is about the top quotes from books we’ve read this year. I’ll admit, I’m not a quote person. I don’t memorize quotes and I rarely can repeat them. So I’ve been going through my reviews from the past few months so I could grab the few quotes I did grab from books I was reading. 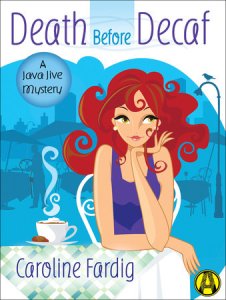 “That made me start laughing again, but I quickly stifled it and warbled, “Yes, mostly. I guess it’s true that no good deed goes unpunished, huh?”

“No shit. I’m never doing anything nice ever again.” He shuddered. “Ugh! That was the most disgusting thing that has eveer happened to me! I mean, her husband isn’t even cold yet, and she tries to force me to motorboat her? Who does that?” His righteous indignation and the thought of forcible motorboating gave me the giggles again. “Kniock it off, Langley.”

I’m sorry. I’m so sorry. You just should have seen your face all smushed up in her boobs. It was so, so sad. She turned every man’s fantasy in to a nightmare for you.” 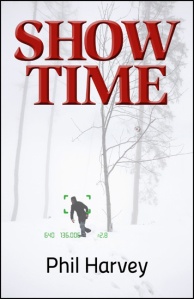 The next morning all seven survivors gathered at the main camp near the beach. They quickly formed their opposing groups. “Why did you shoot?” Ambrose asked Ivan. Ivan glared by didn’t speak.

“I don’t know,” Ashai said. “We risked our lives for this stuff. I want to carve my initials in that mother-of-pearl handle. And Maureen’s skimpy underpants should fetch a pretty high price when we get out of here. She’ll be famous. Her twat will be famous.” Ashai looked at Maureen. “I hope you didn’t wash them.” 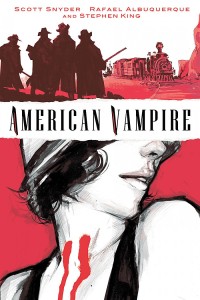 What should they be? 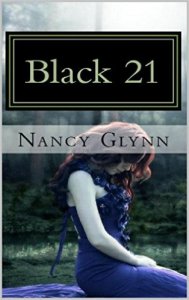 Daisy watched in horror as they hanged Dane from an old Oak tree over a bonfire, his feet stable on a wooden stool, in the center of devil worshipers enjoying the view. Something told her that tree lynched many people in its time.

His begging cries speared her soul. She ran to the front of everyone cheering. Christian grabbed her to hold her back. “You lied to me!” she screamed at Jack. “You said no one would die!” 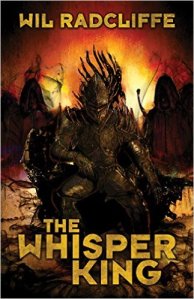 “Miss your girlfriend?” Timmy Swanson teased as he sat down across from me.

I continued staring down at the oatmeal as I stirred. “No, Timmy, I don’t miss your mom. She farts when I fuck her.”

Timmy gasped, as did several other children who had gathered around us. Some of them snickered. Others snorted with disgust and moved on.

“My mom is dead!” Timmy yelled.

“Well, I did take her to Heaven.” I replied, still looking down at my oatmeal. 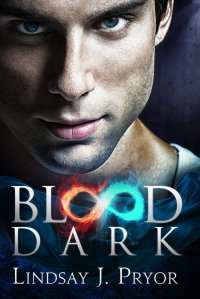 The feel of her warm, soft fingers beneath his T-shirt fumbling with the top button  of his jeans intensified his ache.

Releasing her neck, he loosened the side-zip on her bodice as she unfastened the last of his buttons.

Glancing back into her eyes only briefly, he cupped his hand over her breast relishing in the hardness of her nipple already pressing through the lace of her strapless bra. He brushed it with her thumb, loving the way her lips parted – lips that had taken him that afternoon with a willingness that even now made his freed erection jolt. 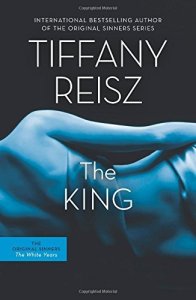 “Then I like him. I’ve never met a kinky priest before. He has a nice voice. Stern but soothing. I want to call him ‘sir’ and serve him tea and crumpets and listen to him read The Hobbit to me.”

3 comments on “Top Ten Tuesdays #10: Top Quotes from this Year”